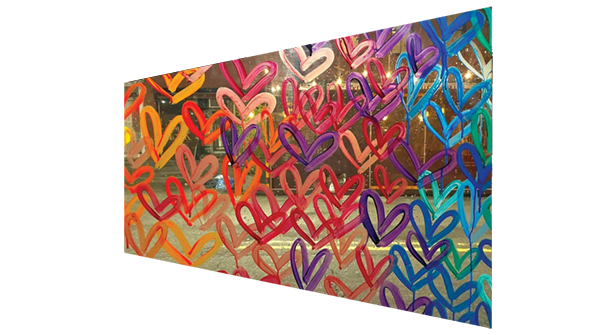 Join us for Town Hall X: Inclusivity Across Language on Thursday, March 31st, 2022 at 4 PM EST. We will be joined by Dr. Ana Celia Zentella, Dr. Irma Olmedo, Dr. Jose Luis Vega, and Dr. Lawrence la Fountain-Stokes, with Carmen Graciela Díaz as moderator, to discuss proponents and opponents of the use of inclusive language (Latinx, Latines, Latinus, etc.) among Puerto Rican scholars and communities.What does the X ending represent and how is it being used in English and Spanish? What are alternatives to the X that permit inclusivity? How do linguistic practices help create more inclusive collectivities? 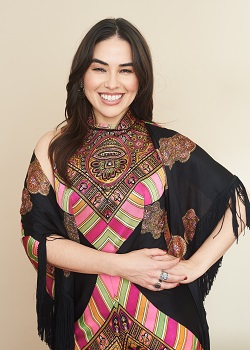 Carmen Graciela Díaz is a Puerto Rican journalist with more than 15 years of experience in writing and publishing. She is the author of Huele a bomba: la paradójica esencia del periodismo de Avance (Ediciones Puerto, 2014), a book on the history of the groundbreaking Puerto Rican publication. For over 10 years, teaching has been another way of exercising the journalism she believes in. In 2021 she was appointed a Distinguished Lecturer in charge of the Bilingual Subject Concentration at the Craig Newmark Graduate School of Journalism at CUNY. Previously she was an adjunct lecturer at Lehman College. She holds two master’s degrees, one from Columbia University’s Journalism School in Arts and Culture Reporting (New York) and the other from Universidad del Sagrado Corazón (San Juan) in Cultural Studies. Her thesis project on the life of Puerto Rico’s first openly gay writer, Manuel Ramos Otero, was published in Hunter College’s Center for Puerto Rican Studies’ Centro Journal, in 2018. She has worked with Univision News Digital, El Nuevo Día, and Primera Hora writing on arts journalism, education, and Hispanic issues. Her articles have appeared in Letras Libres, The Miami Herald, The Common, and Reasons to be Cheerful. She has profiled significant figures including Marina Abramovic, John Malkovich, Junot Díaz, Alexandria Ocasio-Cortez, Oliver Stone, and José Andrés. Her recent work includes conducting research for the biopic Rita Moreno: Just a Girl Who Decided to Go for It, contributing chapters for the book ArtPlace: 10 Years., and an upcoming piece in Hyperallergic. 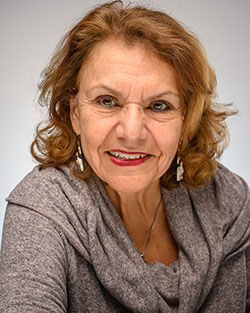 Ana Celia Zentella is an anthro-political linguist, author of the multiple award- winning book, Growing up Bilingual: Puerto Rican children in New York (Blackwell 1997).  Now Professor Emerita after teaching at Hunter College (CUNY/NYC) in African American and Puerto Rican/Latino Studies and at UC San Diego in Ethnic Studies, she was born and raised in the south Bronx by a Puerto Rican mother and Mexican father. A central figure in the study of U.S. Latinu varieties of Spanish and English, Spanglish, and language socialization in Latinu families, Zentella is a founding member of the Language and Social Justice committee of the Society for Linguistic Anthropology. Manhattan's Borough President Ruth Messinger declared October 30, 1997 "Doctor Ana Celia Zentella Day" for "her leading role in building appreciation for language diversity and respect for language rights".  The Latino Studies/Latin American Studies Assn. honored her as Public Intellectual of the Year in 2014, and in 2016 she received the Society for Linguistic Anthropology’s Award for Public Outreach & Community Service. She is now active in the Social Justice Ministry of St Leo’s in Solana Beach, Ca. 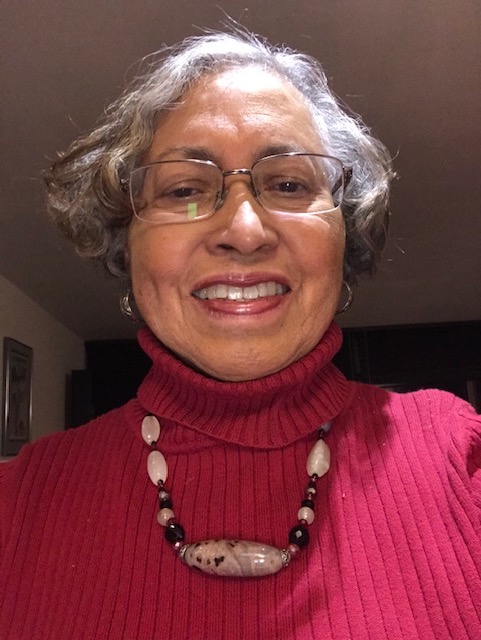 Irma M. Olmedo was born in Puerto Rico and moved to New York City with her family in 1951.  She lived in NYC until she married and moved to Wisconsin.  After obtaining a Ph.D. she taught at various universities, the last being the University of Illinois-Chicago.

Irma is pursuing a second career as a fiction writer.  She has published book chapters and research articles in academic journals on bilingualism, education, and immigration.  She recently published her first book of fiction, a collection of short stories, Tales from the Barrio and Beyond. In her book, she capitalizes on her background and personal and family experiences, focusing on the Puerto Rican migration and diaspora.  The themes of her fiction include issues of memory, childhood adventures, migration, and cultural conflict and change. 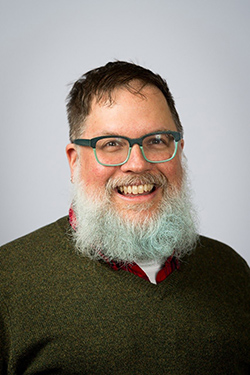 Lawrence La Fountain-Stokes is Professor and Chair of the Department of American Culture and former director and core faculty member of the Latina/o Studies Program at the University of Michigan, Ann Arbor. He is also Professor of Romance Languages and Literatures and of Women’s and Gender Studies. Born and raised in San Juan, Puerto Rico, he received his AB from Harvard (1991) and his MA, MPhil, and PhD from Columbia (1999). He is author of Queer Ricans: Cultures and Sexualities in the Diaspora (University of Minnesota Press, 2009) and of Escenas transcaribeñas: Ensayos sobre teatro, performance y cultura (Isla Negra Editores, 2018) and coeditor with Deborah R. Vargas and Nancy Raquel Mirabal of Keywords for Latina/o Studies (New York University Press, 2017). His book Translocas: The Politics of Puerto Rican Drag and Trans Performance was published by the University of Michigan Press in 2021 as part of the Triangulations: Lesbian/Gay/Queer Theater/Drama/Performance series and received the 2021-2022 Sylvia Rivera Award in Transgender Studies granted by CLAGS: Center for LGBTQ Studies at CUNY. He has coedited queer issues of CENTRO Journal, Sargasso, and Hostos Review/Revista Hostosiana and has published two books of fiction, Uñas pintadas de azul/Blue Fingernails and Abolición del pato. Larry performs in drag as Lola von Miramar since 2010, and has appeared in several episodes of the YouTube series Cooking with Drag Queens. 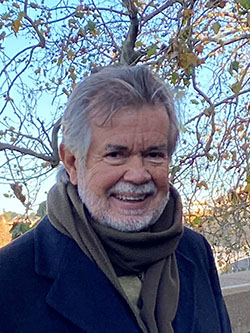 His poetry has been translated into English, French, Portuguese, Romanian, Greek and Russian. He is also the author of the collection of essays and poems Techo a dos aguas (1998) and various literary studies among them, César Vallejo en Trilce (Editorial of the University of Puerto Rico, 1983), The tragic vision in the poetry of Pablo Neruda and Centaur colloquium: poética de Rubén Darío, essays that are part of the respective Commemorative Editions of both poets, published by the Royal Spanish Academy and the Association of Academies of the Language (2010).

He is a corresponding academician of the Royal Spanish Academy, of the Royal Academy of Sciences, Fine Letters and Noble Arts of Córdoba and of the North American, Dominican and Bolivian Academies of the Spanish Language. For his cultural management, he has been distinguished with the Commendation of the Order of Isabella the Catholic, the Gabriela Mistral Order of Educational and Cultural Merit Medal and the Ricardo Alegría Foundation Medal.