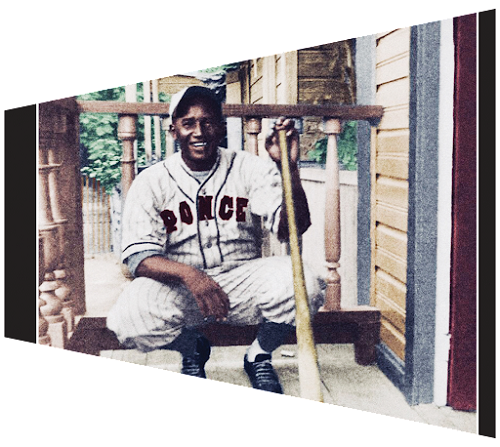 Play ball! Join us for a Library Lunch Hour - Raul Ramos: Baseball Writer on Tuesday, April 5th, 2022 at 12 PM EST. In this event, Centro Library Manager, Aníbal Arocho and baseball writer, Raúl Ramos, will discuss legendary baseball player Francisco Pancho Coímbre and Raúl’s book, Francisco Coímbre: Los bates grandes se respetan. As part of his research, Raúl worked with Centro Library resources and will share his experiences and expertise. Raúl Ramos is a member of the Baseball Writers’ Association of America and covers the Mets and Yankees for the site Con las bases llenas. Be sure to bring in your burning questions for Aníbal and Raúl to answer, as they will open the floor for a Q&A at the end of their discussion. Bilingual translation services will be provided. 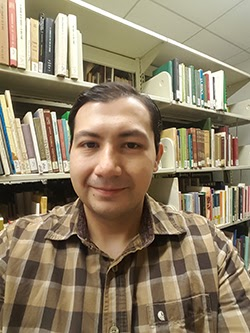 Aníbal Arocho is the Library Manager at the Center for Puerto Rican Studies Library & Archive at CUNY Hunter College. He manages library reference services and a growing collection of over 18,000 items. He holds a Masters of Science in Library and Information Science from the Pratt Institute. 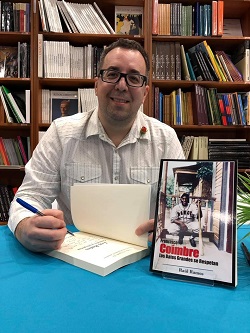 Born in Ponce, Puerto Rico, but with Cuban roots, Raúl discovered his love for baseball thanks to his father. He had the privilege of being coached in the little leagues by Juan and Félix Guilbe, former Negro Leagues players and legends of the Ponce Leones. He began his career in photojournalism in 1996, being the official photographer for the Ponce Leones baseball team during the 1997-1999 seasons. He graduated from the Inter-American University of Puerto Rico in 1999. In 2000, he moved to the state of New Jersey, where he continued to work sports photojournalism in his spare time. He is a writer for the Spanish Baseball website ConlasBasesLlenas.com ( With the bases loaded). In January of 2019, Raul published the biography of Puerto Rican baseball superstar Francisco “Pancho” Coímbre, Los Bates Grandes Se Respetan. Currently, he is the president of the Francisco “Pancho” Coimbre Foundation. He is also a member of the Baseball Writers Association of America (BBWAA).