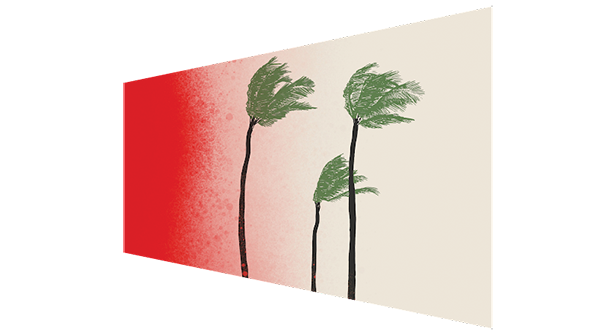 Join us as we close off the month of March with an Afternoon Tertulia on Tuesday, March 29th, 2022. Set in the wake of Hurricane Maria, Xavier Navarro Aquino’s seering debut novel follows a group of survivors searching for hope on an island torn apart by both a natural disaster and human violence. Velorio—meaning “wake”—is a story of strength, resilience, and hope; a tale of peril and possibility buoyed by the deeply held belief in a people’s ability to unite against those corrupted by power. 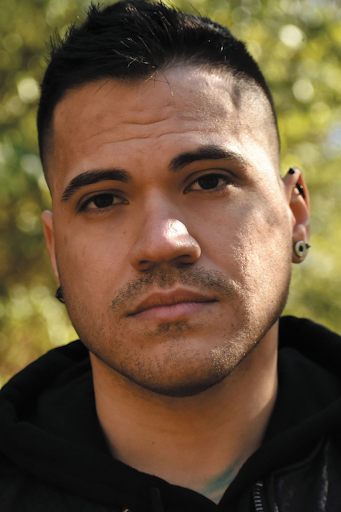 Xavier Navarro Aquino was born and raised in Puerto Rico. Named a "Writer to Watch" by Publishers Weekly for Fall 2021, his fiction has appeared in Tin House magazine, McSweeney’s Quarterly Concern, and Guernica. His poetry has appeared in The Caribbean Writer and is anthologized in Thicker Than Water: New writing from the Caribbean by Peekash Press. He has been awarded scholarships from the Bread Loaf Writers’ Conference, a Tennessee Williams scholarship from the Sewanee Writers’ Conference, a MacDowell Fellowship, and an American Council of Learned Societies Emerging Voices Fellowship at Dartmouth College. He holds an M.A. in English Caribbean Studies from the University of Puerto Rico, Río Piedras, and a Ph.D. in English from the University of Nebraska–Lincoln. Currently, Navarro Aquino is an Assistant Professor of English at the University of Notre Dame where he teaches in the MFA program and in Notre Dame’s Initiative on Race and Resilience. 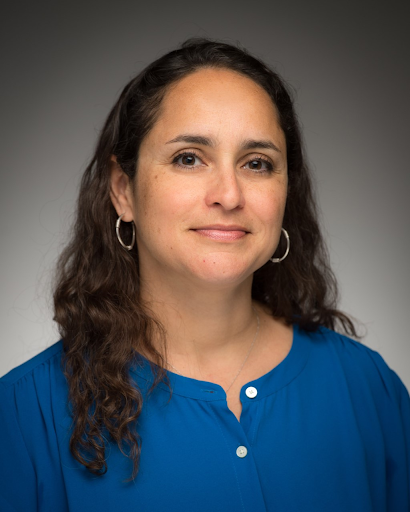 Marisel Moreno is the Rev. John A. O’Brien Associate Professor in the Department of Romance Languages and Literatures at the University of Notre Dame, where she teaches US Latina/o/x Literature. She’s the author of Family Matters: Puerto Rican Women Authors on the Island and the Mainland (University of Virginia Press, 2012) and Crossing Waters: Undocumented Migration in Hispanophone Caribbean and Latinx Literature and Art, forthcoming with the University of Texas Press in June 2022. She is the recipient of the Indiana Governor’s Award for Service-Learning (2011), the Sheedy Excellence in Teaching Award (2016), and the Rev. William A. Toohey, C.S.C. Award for Social Justice (2019). Moreno’s teaching and research interests focus on AfroLatinx and Latinx Caribbean literature and cultural production. Her articles have been published in Hispanic Review, Latino Studies, Studies in American Fiction, Afro-Hispanic Review, CENTRO, The Latino(a) Research Review, and MELUS, among others. She has co-created and co-organized, with Thomas F. Anderson, the digital humanities project Listening to Puerto Rico. She also co-curated, with Anderson, the exhibit Art at the Service of the People: Posters and Books from Puerto Rico’s Division of Community Education (DIVEDCO), for the Snite Museum at Notre Dame (2012). The exhibit traveled to California Lutheran University (2017), the National Museum of Puerto Rican Arts & Culture (8/2018-1/2020), and was on digital display at the Galería de Arte at Universidad del Sagrado Corazón in Puerto Rico (2020), for which a website was created. 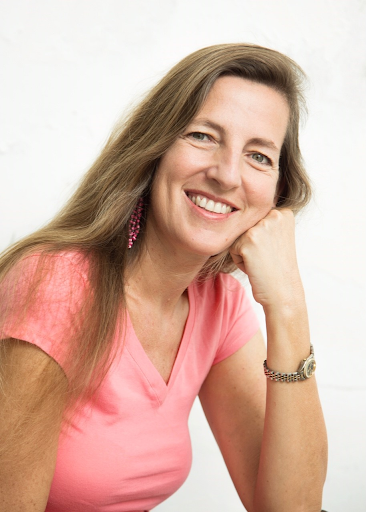 Maritza Stanchich, Ph.D., is Professor of English at University of Puerto Rico, Río Piedras, where she teaches Puerto Rican diaspora, Latinx, Caribbean and American literatures at the BA, MA and doctoral levels. Her essays on William Faulkner in a circum-Caribbean context, Puerto Rican diaspora literature, and the crisis at University of Puerto Rico, have been published in peer-reviewed journals and books, including the journals Sargasso, Mississippi Quarterly, Latino Studies, Cultural Dynamics, and the collections Prospero's Isles: The Presence of the Caribbean in the American Imaginary (2004), Writing Of(f) the Hyphen: New Critical Perspectives on the Literature of the Puerto Rican Diaspora (2008), Hispanic Caribbean Literature of Migration: Narratives of Displacement (2010), Acknowledged Legislator: Critical Essays on the Poetry of Martín Espada (2014), Essays on Tato Laviera: The AmeRícan Poet (2014), Poets, Philosophers, Lovers: On the Writings of Giannina Braschi (2020). She also served in the UPR-RP Academic Senate, during times of historic unrest. An award-winning journalist, her columns for The Huffington Post, The New York Times and The Guardian helped bring international attention to Puerto Rico’s crisis, starting in 2010. A long-time activist, she has also worked for academic unionization at University of California and with the Asociación Puertorriqueña de Profesores Universitarios (APPU). Raised in New Jersey, of Croatian and Peruvian descent, she has lived and worked in Puerto Rico for more than two decades.